Defeat the alien invaders as Droid-starship O's commander. Alien swarms are swarming for Earth's natural resources. You are Earth's final hope. Alien attacks become more frequent in this space shooting game. Drag your spacecraft left and right to eliminate opponents and escape the invaders. The aliens become tougher as you progress. To combat them, you'll need to increase your spaceship's power. So, acquire cannons, shields, and rockets to destroy aliens quickly and get large points. You only have three lives to combat the invaders. Be the best spaceship commander and defend Earth from invaders. 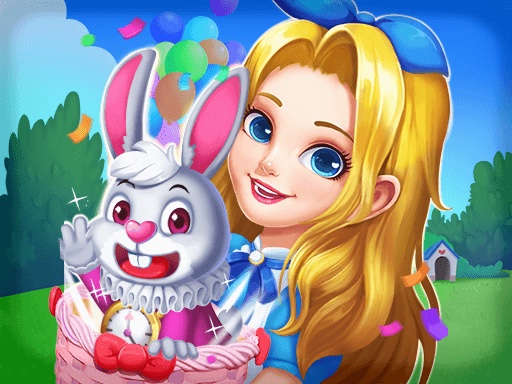 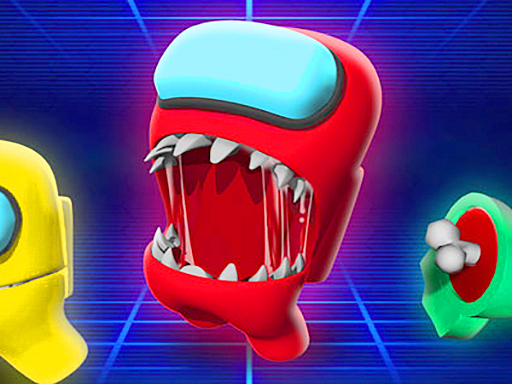 Impostor Among Us vs Crewmate 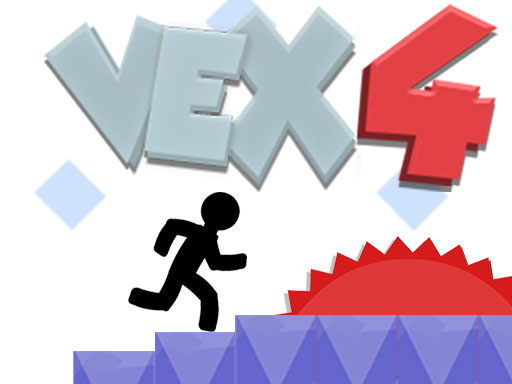 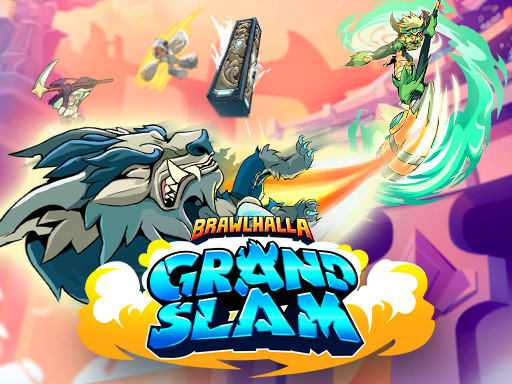